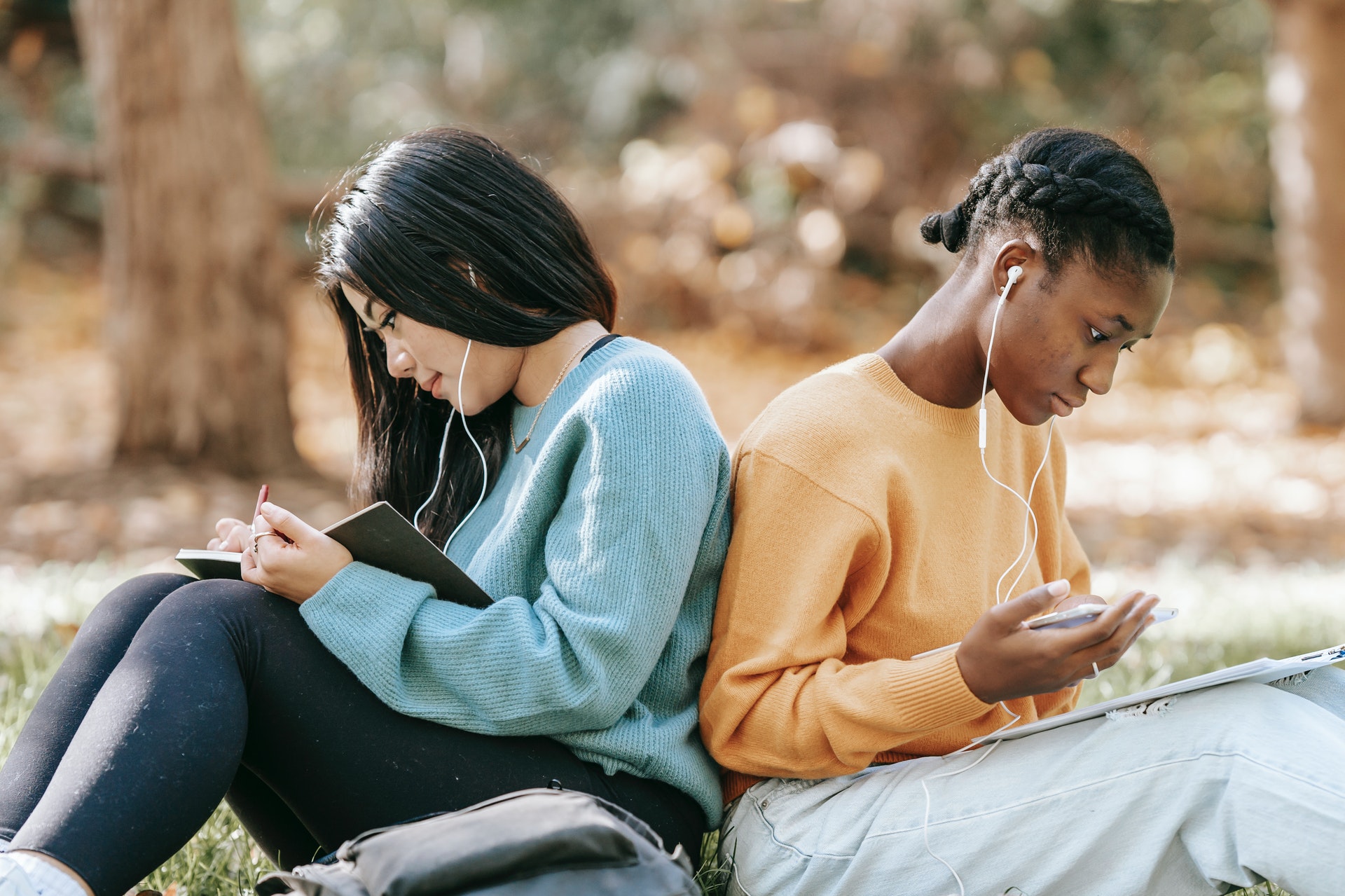 I have long been thinking about the use of the term BAME (Black, Asian and Minority Ethnic) and what it actually means. The term has never really sat well with me, the clumping of different groups together seemed at odds with trying to really understand the differences and issues that so many face. As a Black Nigerian British man, my battles and experience of discrimination or prejudice are very different from that of a Bangladesh British woman. But I really couldn’t see what other word or term could be used in its place.

This week,  a thought-provoking conversation with Rosemary Campbell Stephens further confounded the inappropriateness of the term.  She explained further how use of the term BAME not being able to capture our differences, despite its intention to do so. The clumping together of all people of colour into one homologous group is lazy. Furthermore, the closing reference  ‘Ethnic minority’  is problematic, with an inaccurate assumption that all non-caucasian group populations are smaller than a majority caucasian group. The term only makes sense from a Eurocentric perspective in which non-caucasian are the minority. Imagine using the term in Africa or Asia, who exactly are you referring to? Which is why Rosemary advocates the term ‘Global majority’ in its place.

Gary Stewart, the founder of The Nest, an alternative education platform for aspiring entrepreneurs further adding to my thinking, where he writes: “The term minority assumes some sort of deficiency — it always means somehow less than.” We certainly don’t believe  non-caucasian are inferior or lesser in any way.

After listening to the thoughts and feelings of key people, colleagues and partners that work with the JAG Foundation we have decided to no longer use the term BAME, or similar acronyms such as POC. The use of these terms are misleading, offensive to some and don’t fully capture exactly what we mean. They don’t correctly identify the disadvantages that different ethnic groups face and as a result the systemic inequalities that we are trying to combat remain hidden. When looking at education, employment and the education technology sectors, it hides the different experiences and outcomes. We are aware that we are currently running programs with the acronym such as the BAME Ed Tech but will be moving to use more inclusive language such as ‘undiscovered talent’, ‘diverse communities and the specific identity which the people we work with see themselves as.

A change in wording is not the final stop on this journey. We believe in the importance of and are committed to having many more conversations around diversity and identity in the UK . 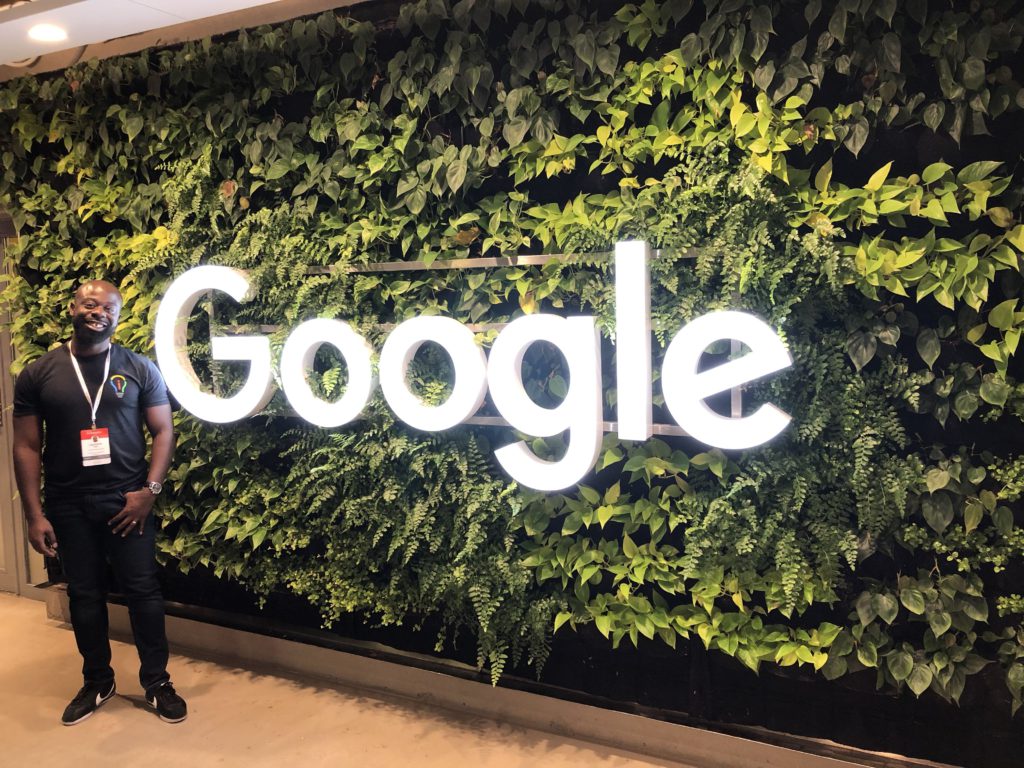 My first ever vlog and hopefully more to come. This vlog documents my first day at the Google Innovator Academy

It’s been a while since I’ve posted here. I’ve been busy getting things done, travelling for work and working on