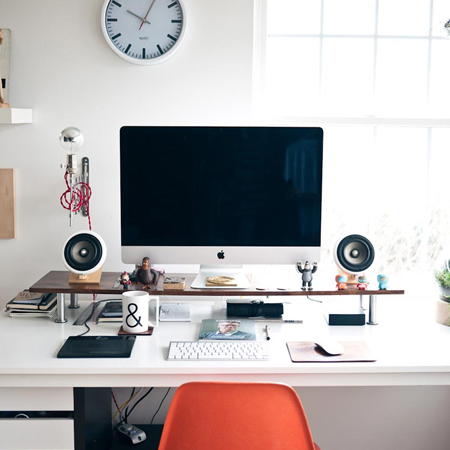 Skip to content My First Week | Just A Guy Foundation

This week is the start of my full-time commitment to Happy2Host. I’ve always worked more over the summer holidays so that wasn’t unusual but I guess it was because this was September like no other. I wasn’t getting ready to go back to school. I watched my wife who is a teacher begin her planning and strategising about the new school year. I felt a little lost at not having to do the same or worry about which train I needed to get to make sure I was in on time.

I still woke up at my normal time of around 04:30 AM, this was partly due to the pain in my knee that likes to summon me in the morning and also because I generally am an early riser.  I completed my normal ritual of going down to the kitchen to make my strong black coffee and taking my pain medication. If I don’t take it at this time I will struggle for the rest of the day. The pain has returned with a vengeance over the last few weeks so I need to ride out the wave for a further hour until the cocktail of meds kick in. I return up stairs to my office and start going through my emails and updating my to do list for the day and week ahead.

I had planned to meet friend for a gym session at 10:30 AM but it was a complete and utter nightmare getting out of the house. I got an unexpected pre-gym workout. It was one of those mornings where things just didn’t go to plan. At first I couldn’t find my gym bag, then once I shut the door I realised I’d forgotten my underwear (for after the gym) so I had to run back inside. The second time I left the house I reached the bus-stop and then realised I’d forgotten my jacket so I had to run back home again. I ran back to the bus-stop only to see the bus fly past me. I was late and anyone that knows what I’m like knows how much I hate being late for anything.

I finally got to the gym and had a very productive session with Jo (a good friend who has also recently left the teaching game). We caught up over lunch and spoke about our goals and fears over the next year. It was a little emotional thinking about what everyone else would be doing and recognising we were not a part of the scene anymore. Sad I know!

I had late a meeting with an old friend who had a very interesting business idea that he wanted advice on, it was pleasure catching up with him but also felt good to know my opinion meant a lot to him.

The rest of the week consisted of some very interesting meetings with various people including my accountant. I always get told off about my book keeping, I must keep on top of that now as I can’t use the excuse of having lessons to plan.

I filmed my first Instagram video and I tell you what, it was hard work. I have no issues talking to a large crowd as you get to see instantly their reaction but talking down a camera lens I felt the pressure!  I eventually got it done after 10 retakes and a lot of explicits, might post the outtakes one day.

The pain last week was intense. Particularly in my left knee, it felt like someone had a hammer & chisel and was going to work at my knees. I was so tempted to take morphine but it ruins my day and the next one too. I have been doing so well with out it so decided against it. I was suffering but  I was still productive and managed to get some tasks down. Towards the end of week I started to feel run down and the energy I had at the beginning of the week was near empty. Friday was hard I was in serve amounts of pain, tired and my brain was working slow and I was forgetting words!! That’s one the most frustrating things! I did some work and decided to call it a day.

Overall I was happy with my first week, next week I think I need to get into more of some pattern of work. 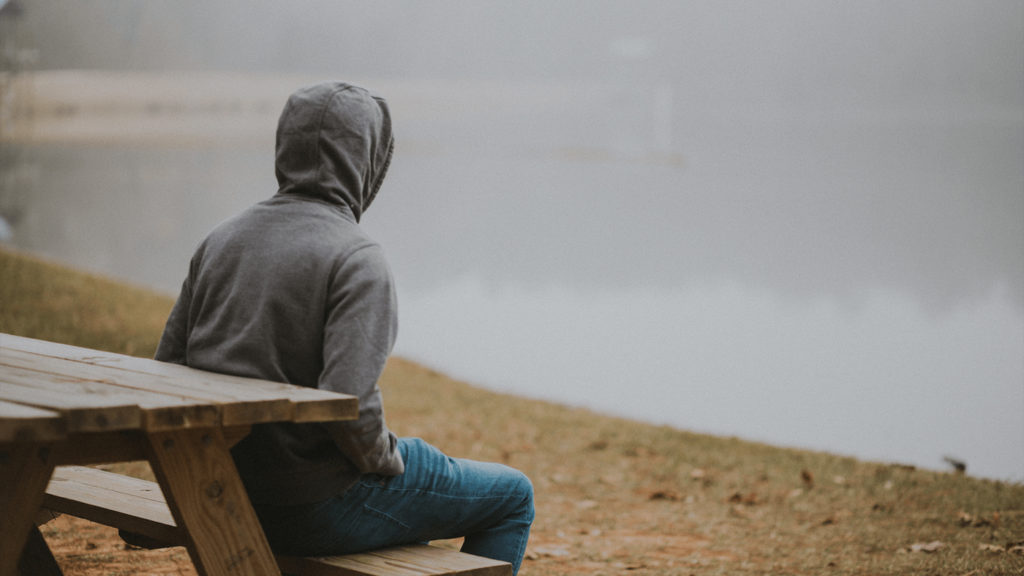 A few weeks ago I had the pleasure of running a session at Google Education’s London Summit run by AppsEsvent. 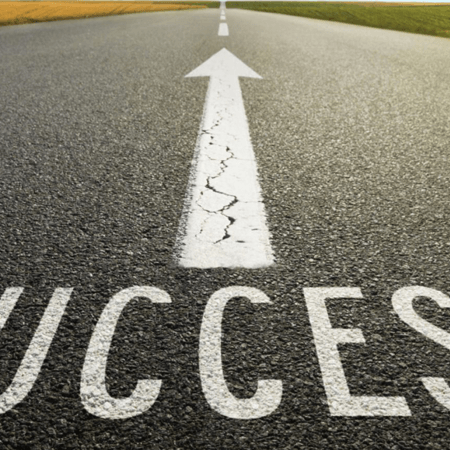