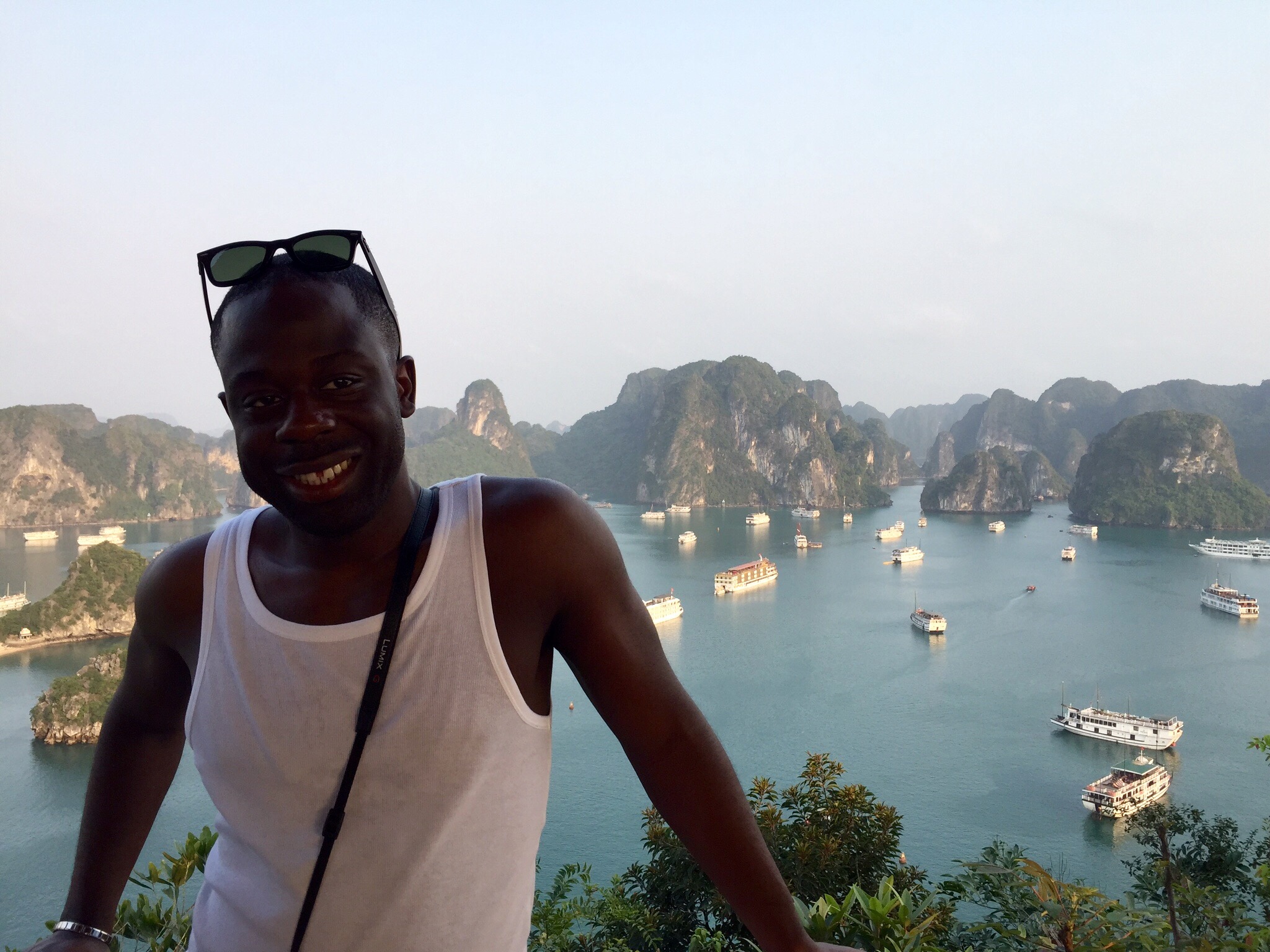 So after the intense last few weeks, I had a holiday to look forward to in Vietnam!!! I was going to see my right hand man Jo, I mean right hand woman (just doesn’t sound the same).

I was worried about going on this trip as this was the first time I had flown alone and especially after spending a week in hospital! However, I had decided nothing was going to stop me not even the the insane cost of travel insurance (£1007.44), I managed to get it down to £590.00 for 10 days, bargain.

Emmanuel was due to pick me up 9:00am but as usual he was late but 9.30 for him really isn’t that late. We left for the airport, however I realised at oval I had forgotten one of my crutches so we had to turn back. We arrived at Heathrow at 11:00. My flight wasn’t until 15:05 so I had plenty of time to kill. I got a coffee with Emmanuel and we discussed our goals and ambitions for the business when I returned. It was time for me to go through to duty free but I needed assistance, so I went to special services. I got a wheelchair and was ferried around by a beautiful lady. For the first time I found one advantage of being ill, you don’t have to queue at airports, get in there!

So I got on the plane, first stop was Doha, I must say the plane was absolutely brilliant you could get wifi while in the sky, result! So everything was going well the drinks were flowing (sprite and orange juice mixed together, I am bad arse like that) and the food was surprisingly good for aeroplane food. Moments after having my first meal I started to feel ill! I thought it was going to pass and then I had to quickly reach for a sick bag, just my luck I ripped it while trying to open it! I had to request a new one (why do they make them so hard to open?) the flight attendant rushed over with one and yes I did throw up into it. The kid next said “eugh”, I then started to become weak and felt dizzy. I called the attendant back and she guided me to the back of the plane to have a lie down, I’ve never been surrounded by so many pillows. The air attendant had collected so many little pillows to make me comfortable, bless her!

Unfortunately I did have an attack that lasted for 3 minutes, that’s not that bad when I get to 5 minutes I am in trouble. After the attack the chronic knee pain returned, I was in so much pain and this time a little crowd had gathered outside the toilet and opposite me. They starred at me with a look of pure sympathy if you know me, you know I can not stand it when people give me that ahh poor thing look or worse when they say the words. After a of couple hours I returned to my seat and went to sleep. I was in deep sleep when I felt a nudge, it was one of the audience, she had nudged to check if I was alive as I was sleeping with my mouth and eyes open, LOL.

I had finally reached Doha but before I was able to get my connecting flight I had to be checked over by the paramedics and be declared fit to fly by a doctor. The connecting flight was due to leave at 00:40 AM and it was 23:15. I had told them several times that I was ok and I wasn’t going to miss the connecting flight but they said I wouldn’t be allowed on the plane unless the doctor declared me fit to fly. When I finally got to the doctor he examined me and said my blood pressure was fairly high and didn’t think I should fly. Believe me (drake voice) I wasn’t missing my holiday after last summer. I declined his advice and went to the check in desk and told them I was flying, they had to call down the manager for the Qatar airlines to speak to me. I asked him if there was a waiver form I could sign but nothing like this existed, in the end I wrote a letter stating that they would not be liable if anything was to happen to me. Yes I got on the plane after holding it up.

I really needed this holiday, if you have read my previous posts I am sure you will know why! I just needed to get away from the hustle and bustle of London to reflect on life and find myself again. I am not saying that when I come back my problems won’t still be there but at least I will be well rested and will have set some clear goals. My main aim is to have more days of a genuine smile rather than having the famous forced  Tij smile. 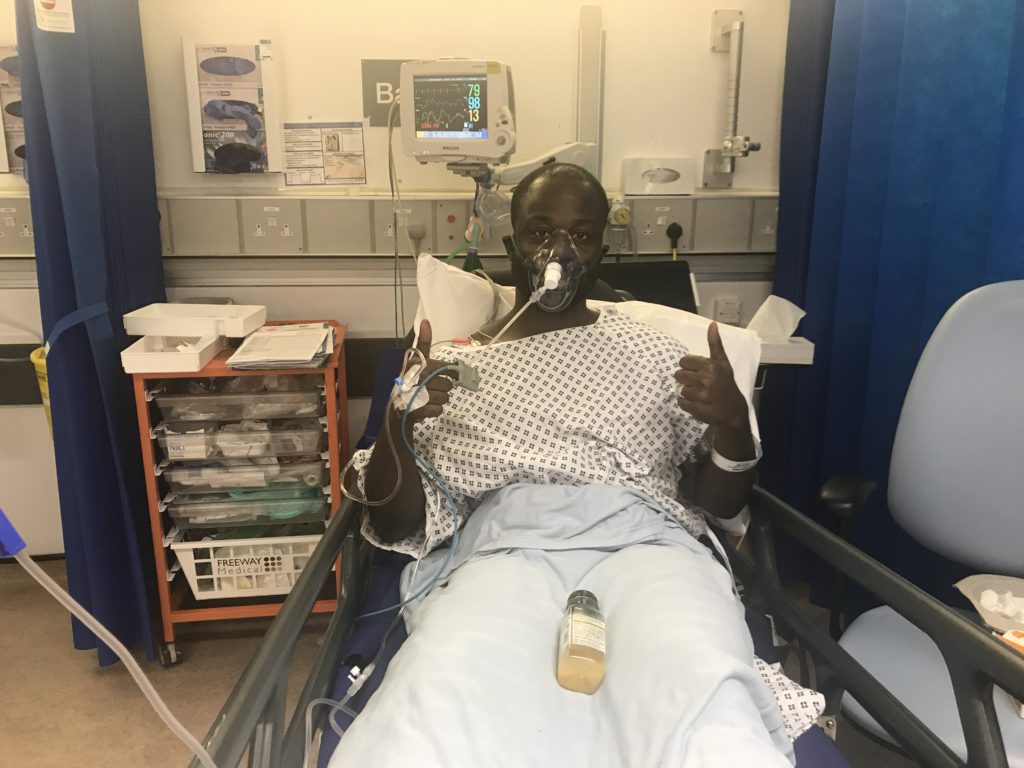 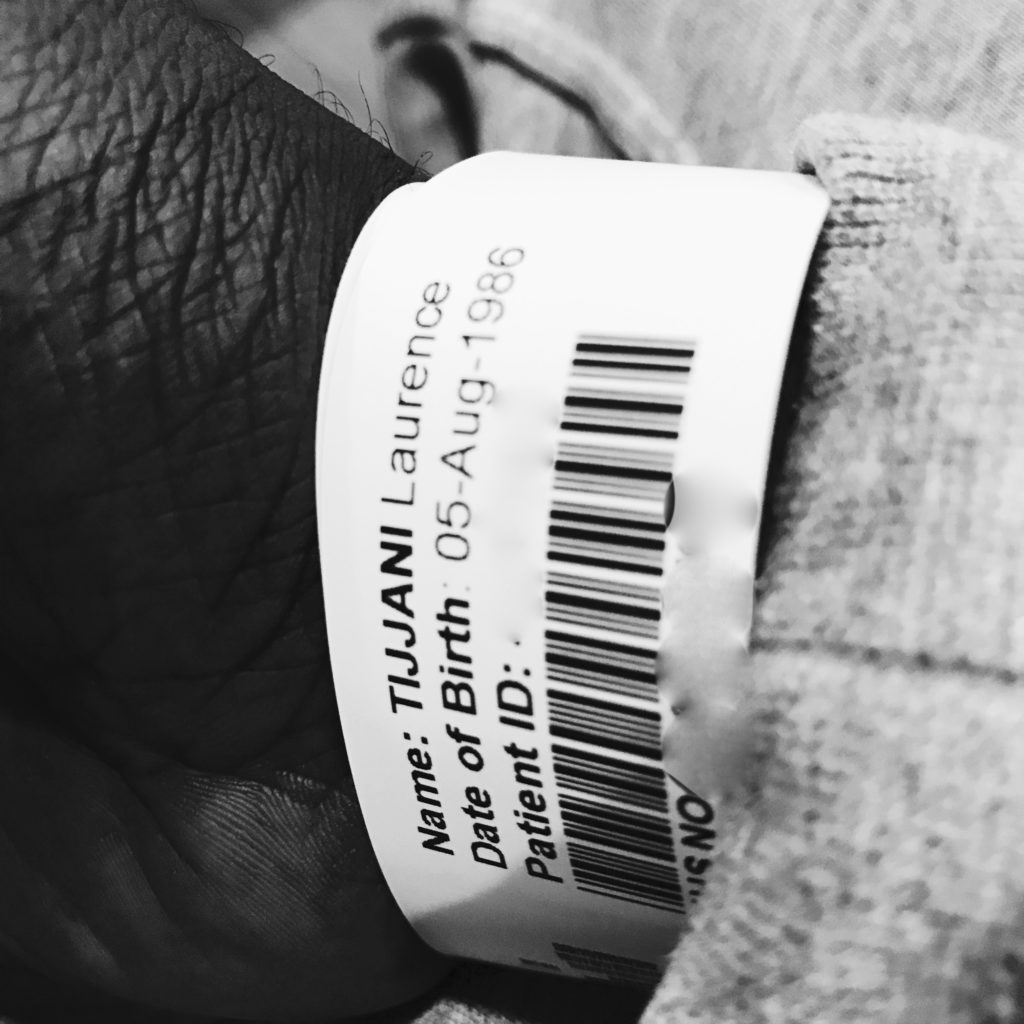